Stay up to date with our newsletter.

NRF 2018 Interview with Kelly Goetsch, CPO of commercetools on Low-Code, No-Code and the Cloud decision for retailers | RetailTechPodcast

In this interview from the podcast booth at the NRF Big Show 2018 in New York I spoke with Kelly Goetsch, Chief Product Officer of commercetools on the newer software development methodologies known as Low-Code, No-Code and also a good conversation on the Cloud decision for retailers, and a big question re. Walmart's in a connected world. 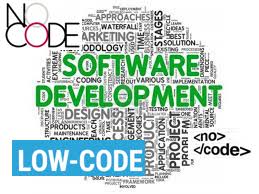 The concepts of Low-Code and No-Code have been gaining some traction in the past couple of years.  Are these brand new ideas or evolotions of what developers used to do?

Whenever there is a new concept or idea people who have been in that business jump up and say hey that's not new I've been doing it for years.  When I ask about the details the conversation usually makes a turn ainto a defensive one and in the majority of instances I find the person does not even fully understand the details of the new concept.

So, before you raise your blood pressure, if you've been in software development for years, try to understand what these methodologies actually do and find the details.  Another important point I tell everyone (including mtself - every day!) is the "FOCUS is the difference!"  You might have been doing something for 20 years but if it wasn't your focus it will not have made the impact and change it could and should have.

And I don't mean necessarily spending 24 hours a day on it but more importantly mental focus, grasping and "believing" in the importance of the idea in the grand scheme of your work and life.  So even if the "idea" is not new to you, perhaps you need to change you focus and take that from the new conversation. (rant over and stay tuned for my new podcast on this)

Now on to the interview.

Kelly is one of the best software architects I've had the pleasure to know.  This is not because he is a good developer (which he certainly is), but because he thinks in terms of the product, the customer and the market too when he thinks about software.  I've know many great leads and architects which I've had to work hard to make them understand how their decisions and thinking impacts all the other "non-technical" part of the equation.  So when I hear of a new idea Kelly is one of the first people I think to run it by.

As a product and business owner with a technical background I know too well the friction having to have a team of developers design and build a product before I can get a product to market.  Is this the developer's fault?  Of course not!  It's the leadership's responsibility to design the right systems so people with the best skills work on parts of work where they provide the most impact.  So to me Low-code and No-Code are more business process improvements than software.

Another great conversation with Kelly, I hope you also enjoy it and take some new info out of it.  Some links and more info below, and please do share if you like the work.

What's the big deal? putting product design in the hands of business users (aka Citizen Developers) and out of IT. Low-Code/No-Code (LCNC) development platform is a visual integrated development environment (IDE) that allows allows citizen developers to drag-and-drop application components, connect them together and create a mobile or web app.

The concept of how IT used to control all software deployments in enterprise in the age of the monoliths is evidenced by concepts such as Shadow IT where CIOs exerted complete control over any type of application built and deployed in the organization.  New software development methodologies such as microservices and the public cloud and continous integration changed these to allow thousands of deployments every month rather than one every 3 months.  The new systems opened the door to Low-Code and more recently No-Code application creation options.

Companies such as OutSystems have developed platform that enable enterprise IT to build Low Code applications.

Visual programming software Bubble.is has been a popular tool for Nlo/No code development.

Shop.org 2017 interview with Kelly Goetsch, CPO of commercetools on the API ecosystem and Serverless Commerce 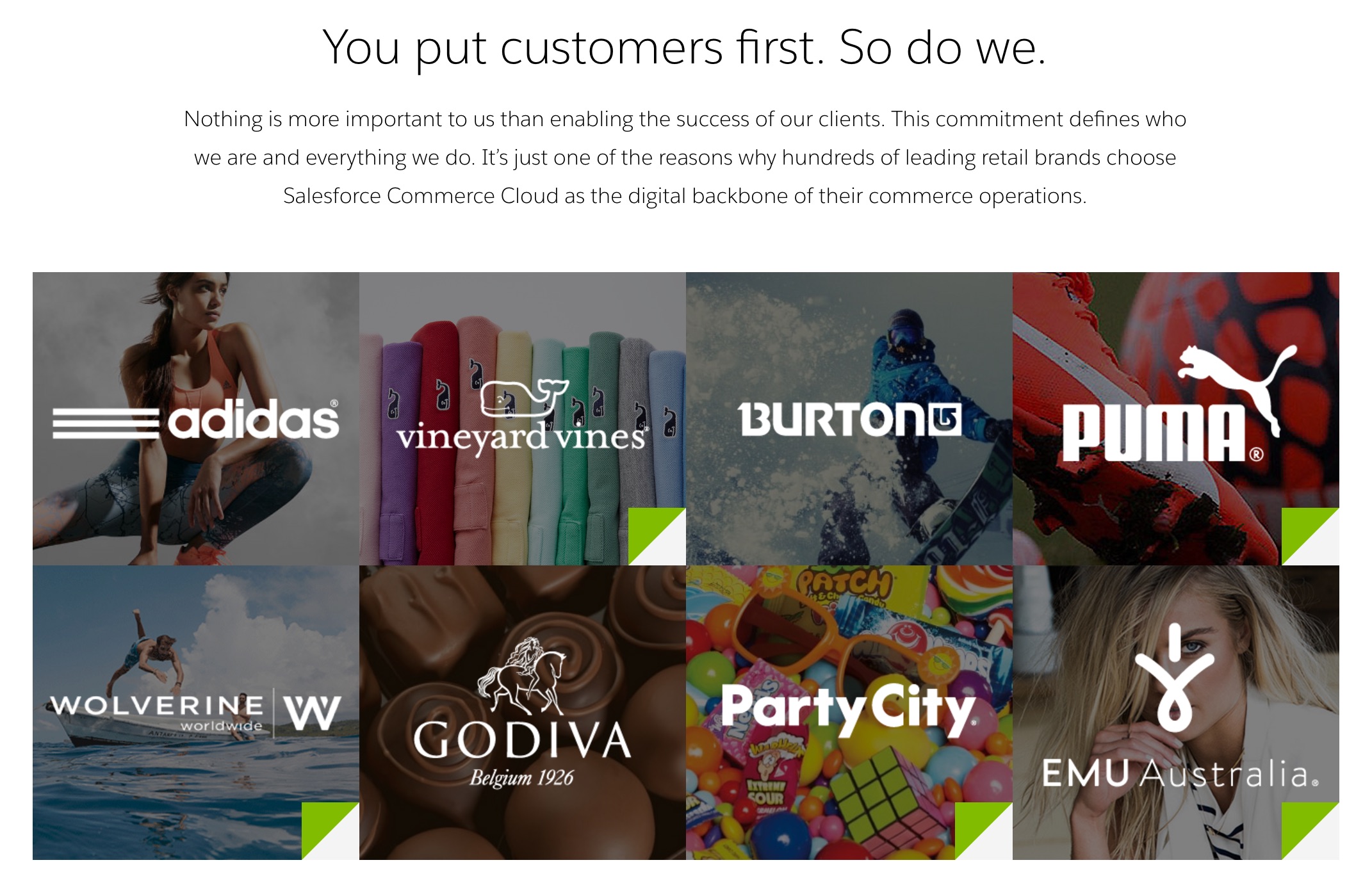 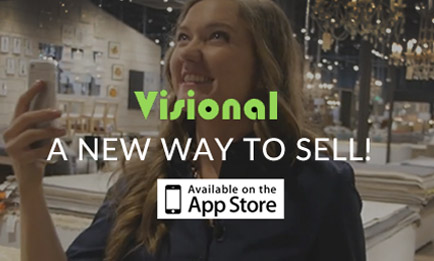 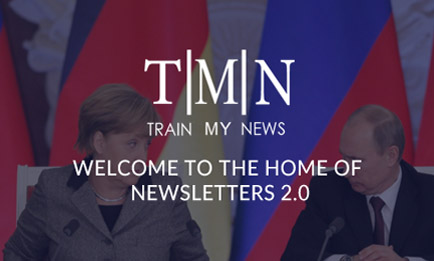 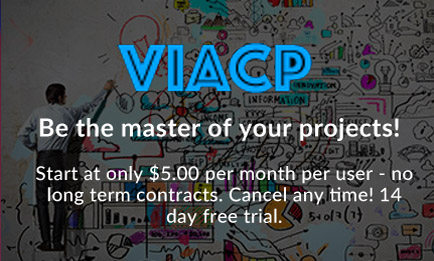 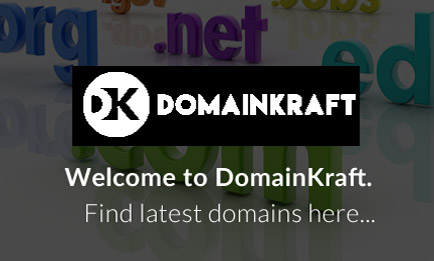